10 Rules of Government by Matthew Heines

5. Corrupt Individuals in Government will always seek to perpetuate their positions  at any cost.

6 . Every “War” the U.S. Government and its accomplice media gets US involved in turns out to be a war on the American people and a raid on the U.S. Treasury.

7. When Government Officials fail at their duties and betray their trust, they hold press conferences and justify their failure to perform their duties by asking for more money, funding and power.

8. Republicans and Democrats are employed by corporations, not taxpayers.

9. The entire system from the government to the grocery store is controlled by people who make sure everything is always going to cost more next year.

10. Democratic government is only as good or as evil, as proactive or apathetic, as tolerant or spiteful, as kind or vicious, as the people it represents. Virtue must be taught, not legislated.

If you ever wanted to change the government for good, now’s your chance. Let me know what is important to you and how we can do things better. 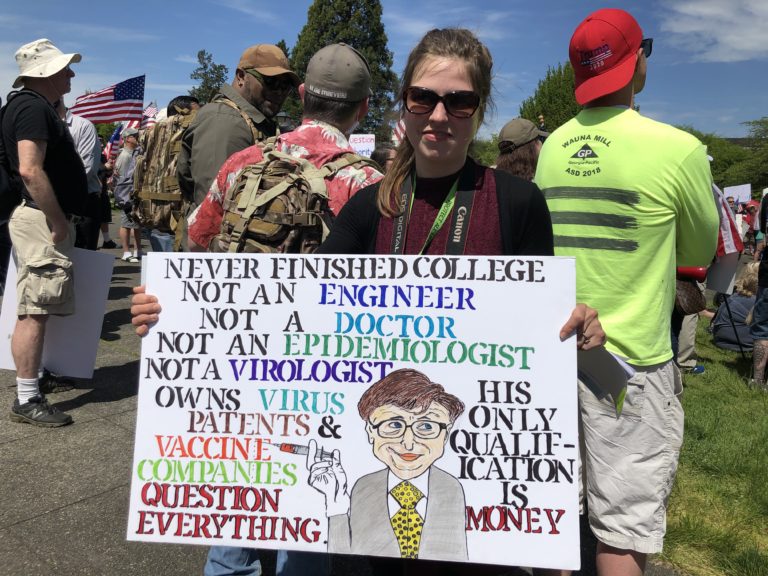 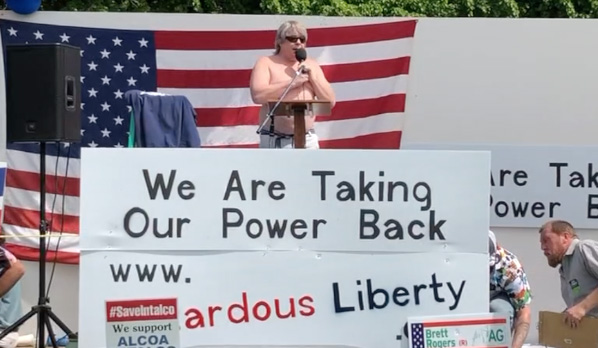 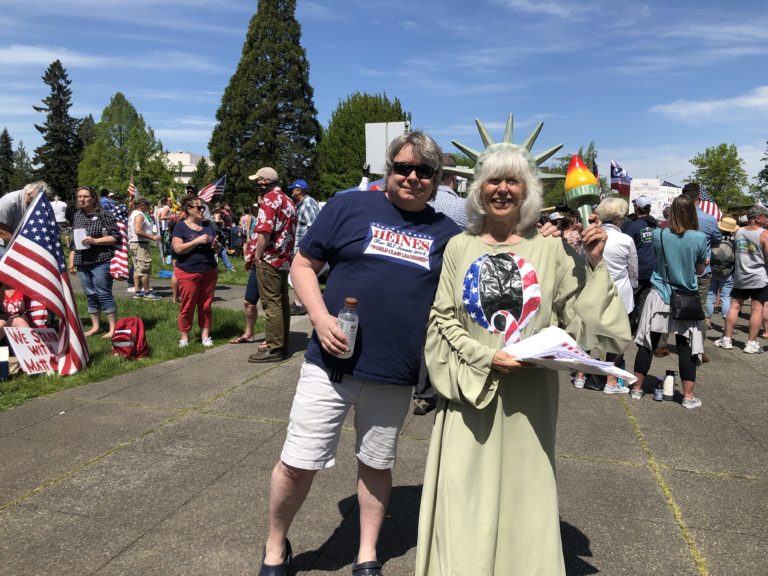 Heines Heroes. The Time Has Come For Action

If you would like to volunteer your time or resources to the campaign, we would sure like to hear from you. In June, we will start putting up campaign signs. If you would like to put one in your yard, please send me an email and we’ll bring you as many as you like, as long as it’s one.

If you would like to see more road signs and banners with Matthew Heines name and mug pasted all over Washington, just hit that donate button, give us a few bucks and pass it on. Are you a Heines Hero? Do you want to say I finally made a vote I’m proud of? We need you! 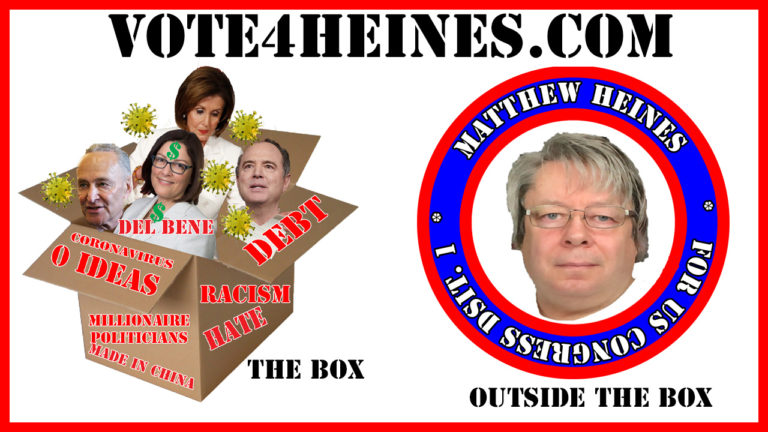