Matthew Heines grew up here in the Pacific Northwest. It was in the wilds of Olympic Mountains that he learned a love of nature and the literature of the Ages. He was also identified as a child as a talented writer and excelled producing articles of humor and political insight for the Sequim High School newspaper. Matthew Heines joined the Army and served in 82nd Airborne Division. Matthew Heines is also a graduate of Washington State University and the University of Alaska in Anchorage where he earned a Masters Degree in Secondary Education. He has worked as a teacher in Alaska, Washington State,   a University Lecturer in Oman and a military trainer in Saudi Arabia. Matthew is running for the 1st Congressional District, starting a company and he is currently writing and adding to his collection of great books.

Invest in your children’s future today 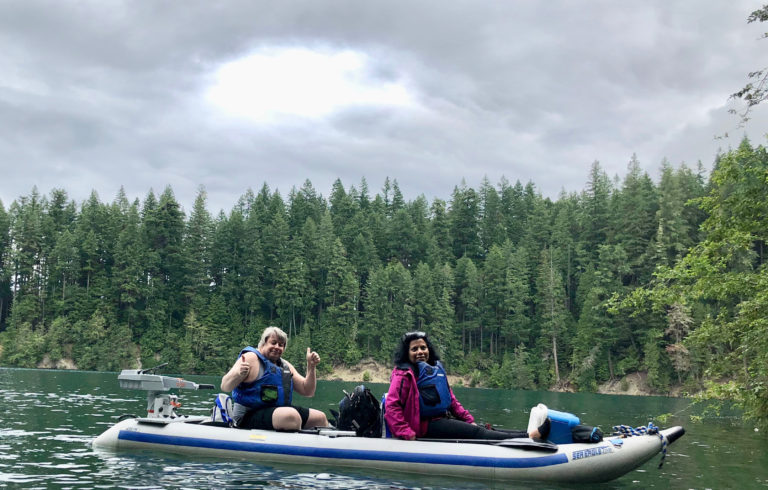 Swim the Wadis of Oman 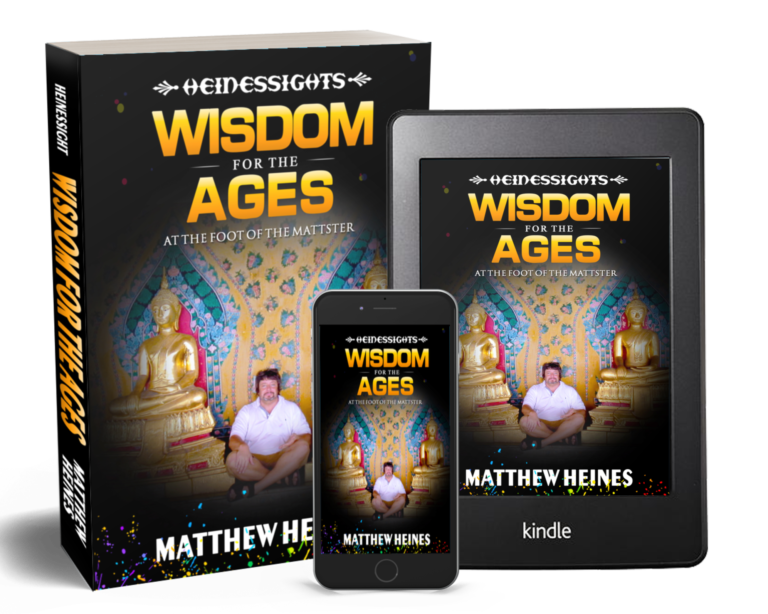 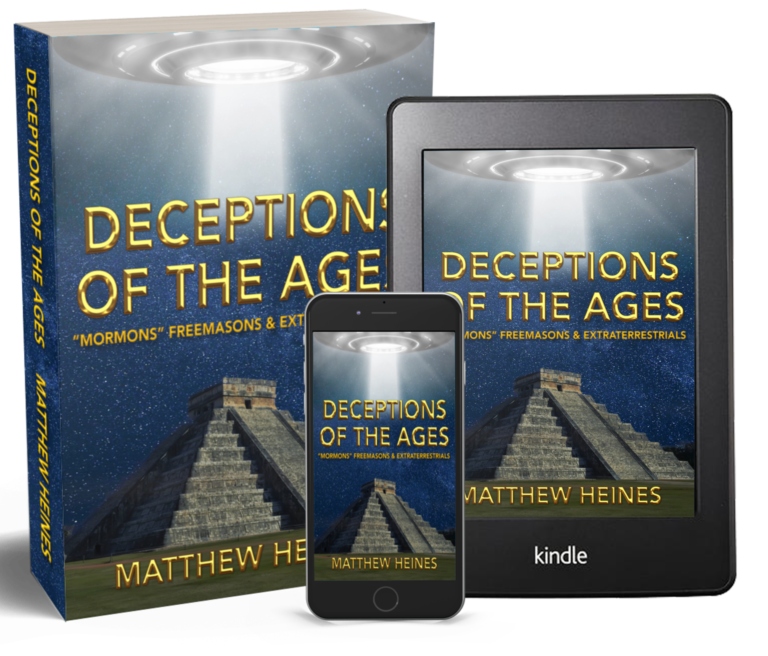 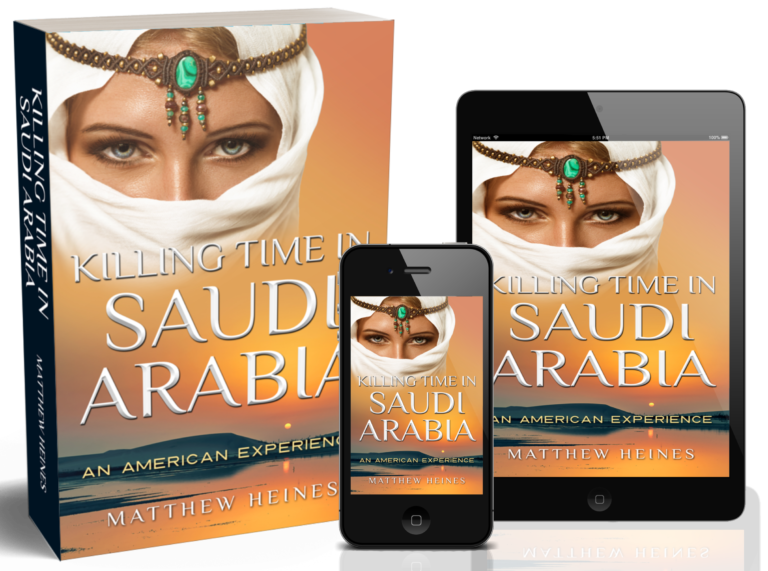 The Winning Team Needs You