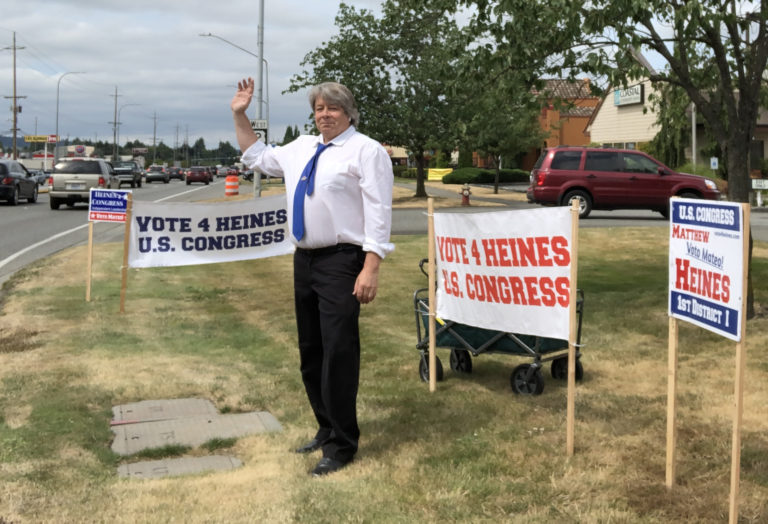 “I apologize to my voters for not winning. I also cannot thank you enough for your support and your votes. Initially, I was shocked I didn’t win by a landslide,” says Congressional Candidate Matt Heines as he looks over his election results. “In Heinessight however, that was the last mistake I made during my campaign. 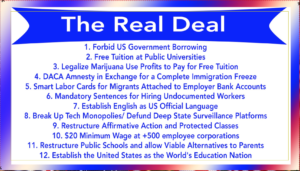 The first mistake I made in this, my second run for office in as many years, was to believe that being the most qualified candidate for the position was enough to convince the voters to vote for me. If the election was on the level, I was wrong. In this election, I guess I was too different. People voted against someone, not for something, which is something I’m trying to change.” 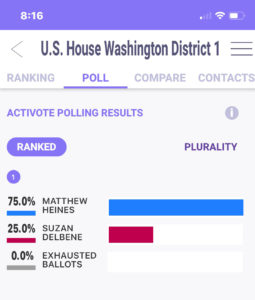 The 2020 primary election in Washington State’s First Congressional District pitted a Microsoft millionaire with millions to spend from California on her campaign, running against a list of candidates like the author Independent Matt Heines with little in the way of financial resources. “Everywhere I went to campaign, people told me how much money the incumbent has. It didn’t bother me. In this election, more than any other, I didn’t see how she could buy another election, yet she did. I didn’t have time to raise money and thought it would be better if I didn’t.” 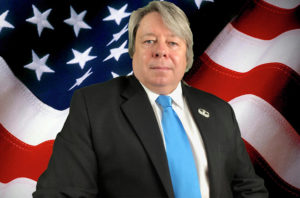 “In Washington State, it appears the Democratic Party controls everyone and everything from the municipalities and counties all the way up to the State Government and the mail in ballot system. If you threaten the Democrats by running against them they will make your campaign as difficult as possible. From the first day I announced my intent to run, I have been and continue to be harassed and threatened by King County. I have had the municipalities of Kirkland, Bothell and Woodinville remove my signs. The media has blacklisted me and I have been refused the right to advertise on social media platforms. In retrospect, I couldn’t make this stuff up, which is good because my book about my experiences will be based on a true story and those tend to do a lot better at the box office.” 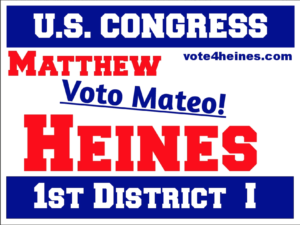 In spite of the setbacks, Congressional Candidate Matthew Heines broke new ground during the election. “I had to make choices. The owners of the media are instigating both sides against each other. I offered an alternative on issues everyone could agree upon i.e. human decency for our guest workers, living wages and decent working conditions, along with fixing our broken education system. I used Spanish on my campaign signs to attract Hispanic voters and bring attention to the language problem here. In the end, I ran on my conscience hoping the voters would vote for a better future and not against something they see on TV. I think the numbers speak for themselves. It was a great learning experience. I am very excited to get started on some projects based on the campaign. When asked if he will run again, author and educator Matthew Heines smiled, “Only Heinessight will tell.”

Click Here For Matthew Heines Ten Rules of US Government

Author: Heinessights, The Rainier Paradigm, Killing Time in Saudi Arabia, Deceptions of the Ages, My Year in Oman, Another Year in Oman. 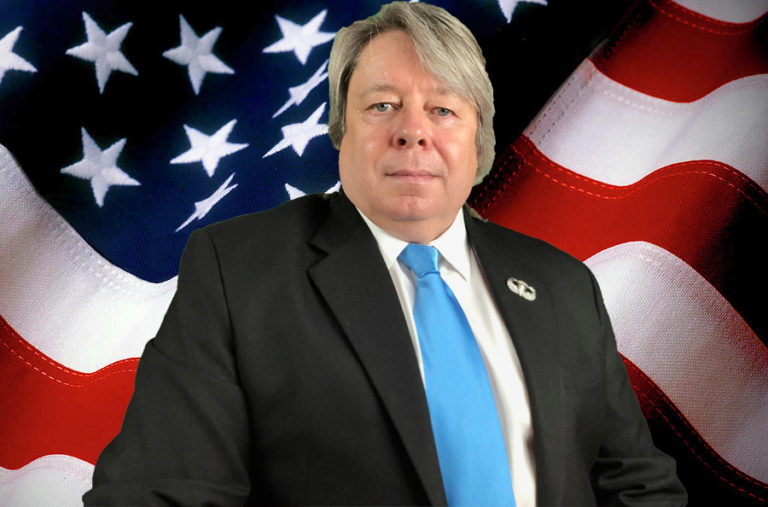 As a teacher, all of my life, I had to make do with less. 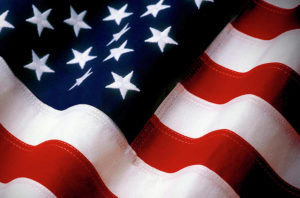 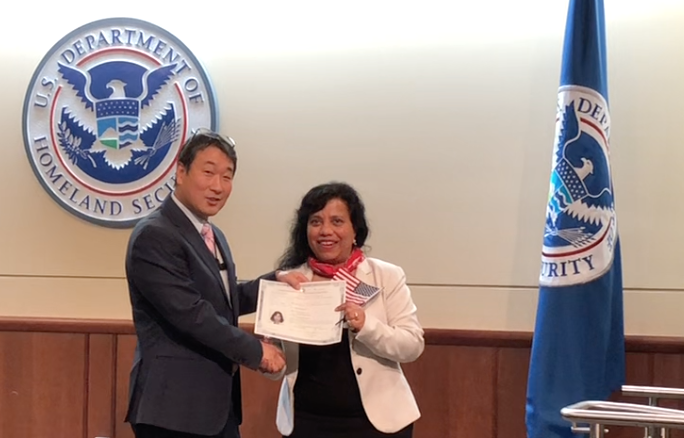 Together With Your Vote, in her first year as a U.S. Citizen, Sangeeta Heines Will Vote Her Husband into The U.S. Congress in 2022.

A Nation of Teachers

Someone once said, “It takes a village.” Who knows what that is supposed to mean, except that a lot of idiots live in villages. I have a new saying, and that is, it takes a nation of teachers. No matter what your political persuasion, race, gender, origin or level of intellect, everyone can agree that our only real job is training our youth to survive and to make a better world for themselves. Every other thing except our destruction depends on how successful we are at that task. It’s time to grow up, America. You can’t remote control your problems away or hope some slickster in a shark skin suit is going to make everything ok. A better America starts with you.

Chip in before the chips are really Down. 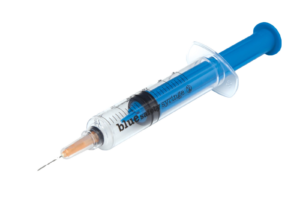 Ask not what your country can do for you…WWG1WGA 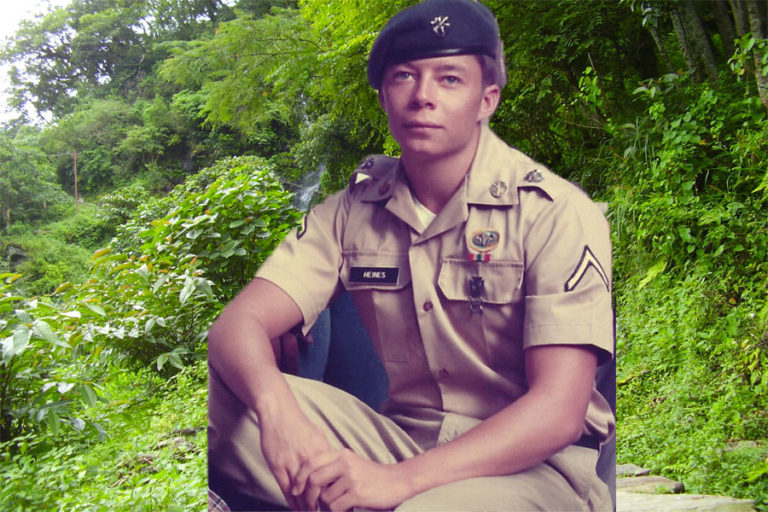 On my 19th Birthday, I made my first C-130 parachute jump at the US Army Airborne School at Fort Benning, Georgia. 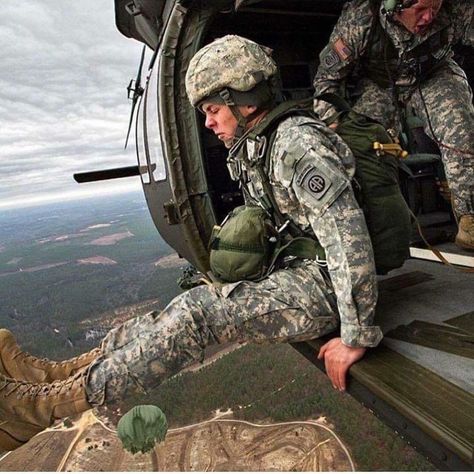 Give Me the Tools I Need to Jump into Congress